Graduating from film school in 2016, Alex delved headfirst into moving image developing his identity through various mediums before finding his feet through his mastery of VFX and narrative-led work. His music video for Cora Novoa’s ’State of Mind’ won him the award for Best Electronic Music Video at the UKMVAs as well as a Best Music Video at The Soundie Awards in Barcelona.  In 2020  his video for María José Llergo ‘A través de ti’ won Best International Video at the BAMVF awards, whilst also receiving his second UKMVA nomination.  Alex’s star is continually rising in 2021, with a Best Director nomination for this years Ciclope awards,  a Best Music Video nomination at the Latin Grammys and his third UKMVA nomination this time for the VFX work in his video for Fuel Fandago ‘Mi Huella’. 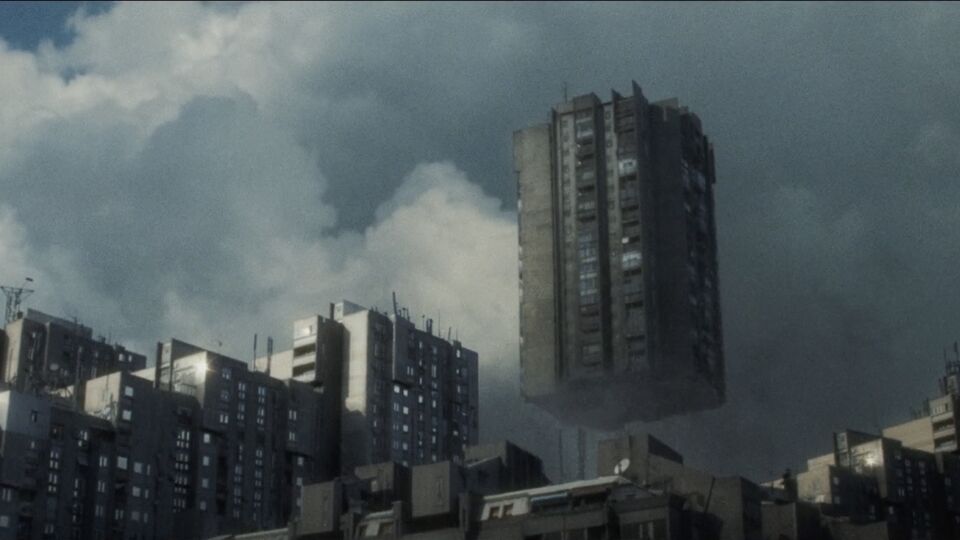 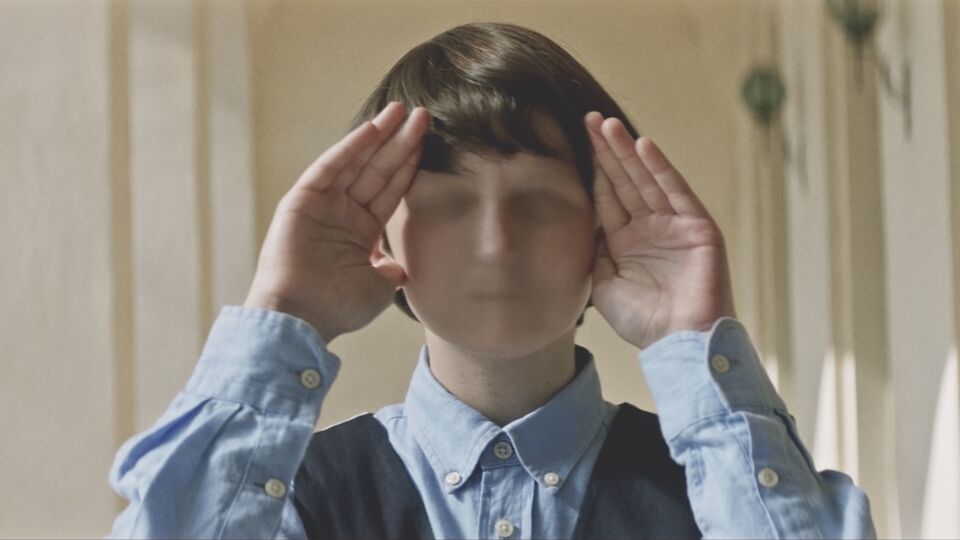 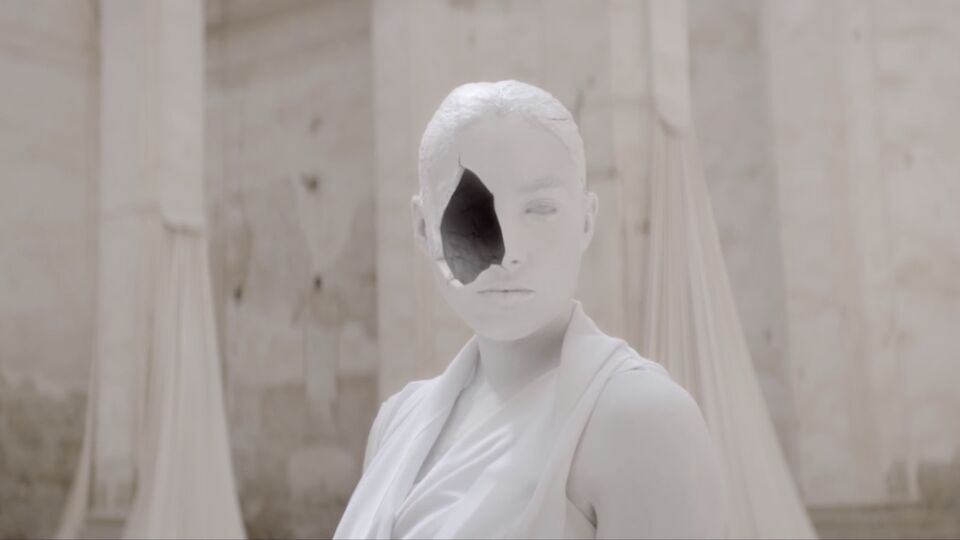