Colin Solal Cardo is a French director based in Paris. He is most known for his work with French collective La Blogotheque, the internet music film phenomenon for which he shot dozens of international artists. His bigger collaborations include music industry giants like Jack White, Alicia Keys and his live session for Mura Masa & Damon Albarn’s ‘Blu’ won him a UKMVA Award for Best Live Music Video. 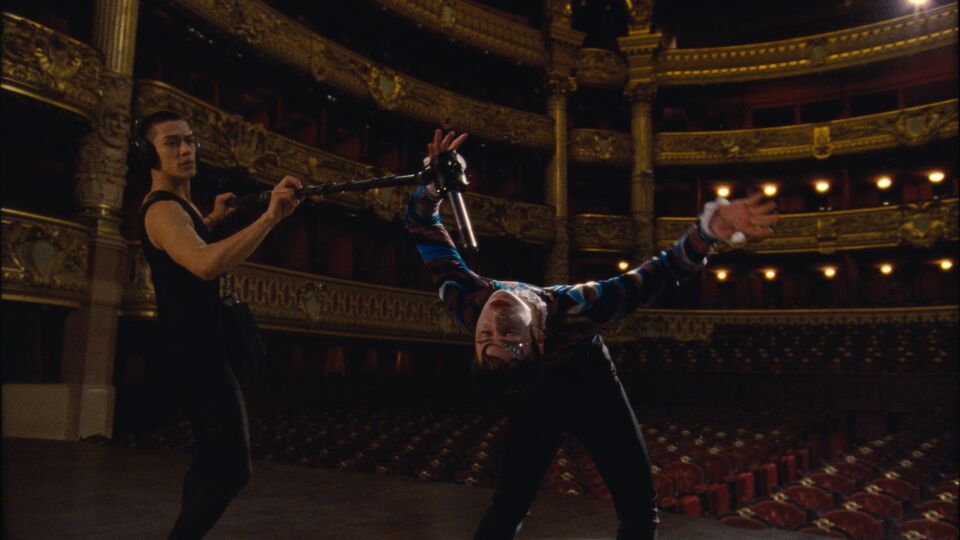 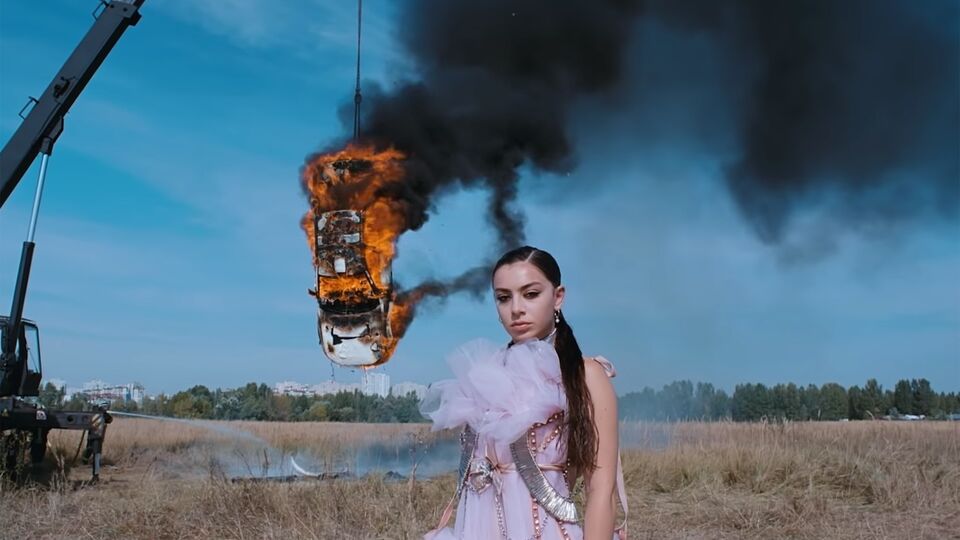 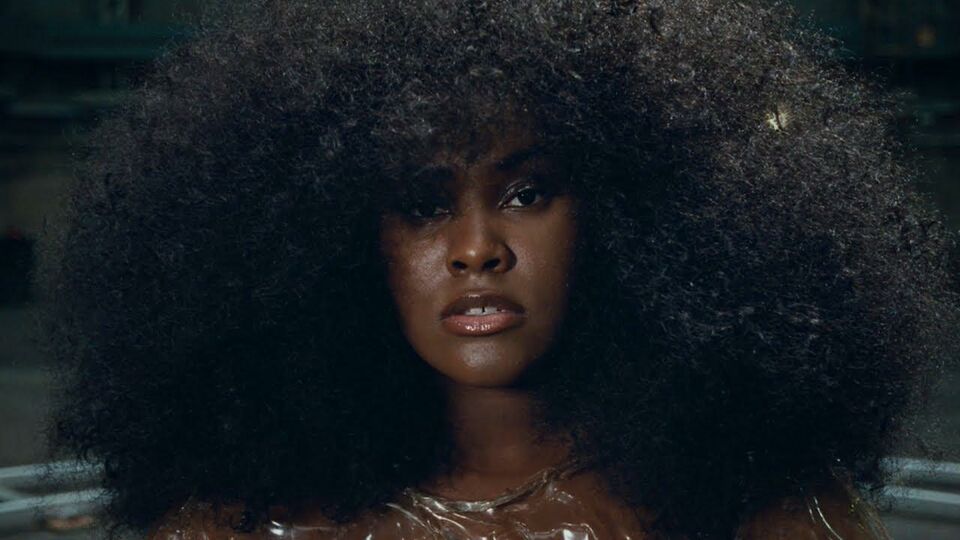 Indochine & Christine and the Queens