Daniel de Viciola’s striking visuals are defined by a seamless blend of clever transitions that mix both live-action and photo-real 3D elements. Daniel’s work is known for its fluidity and movement; it’s poetic and choreographed, with one image striking the next like a line of dominoes. Daniel’s career took off with eight 1-minute spots for Nike, and since then he has collaborated with brands such as Audi, General Electric, Converse, Mercedes, and Lurpak – amongst many others. Daniel is an Uruguayan Swede, based in Stockholm, working all over the world. 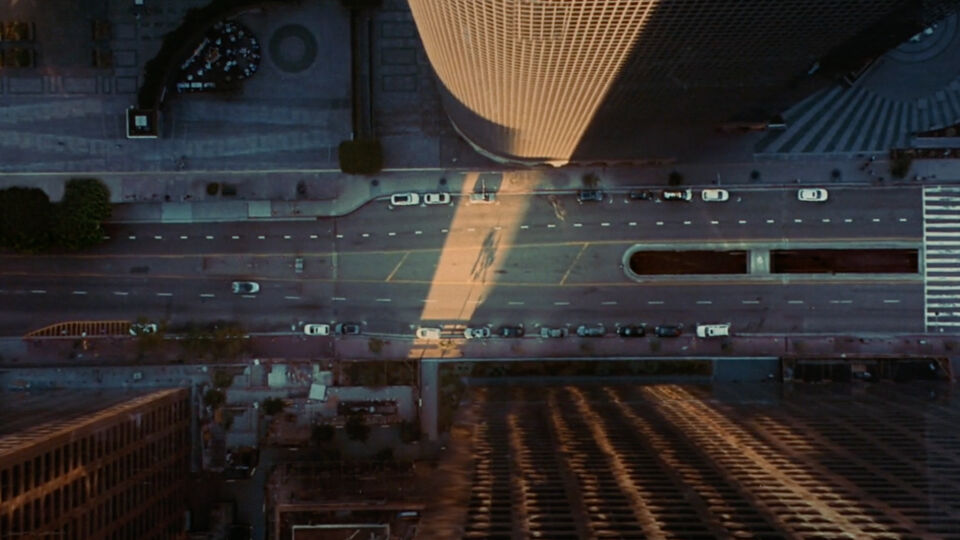 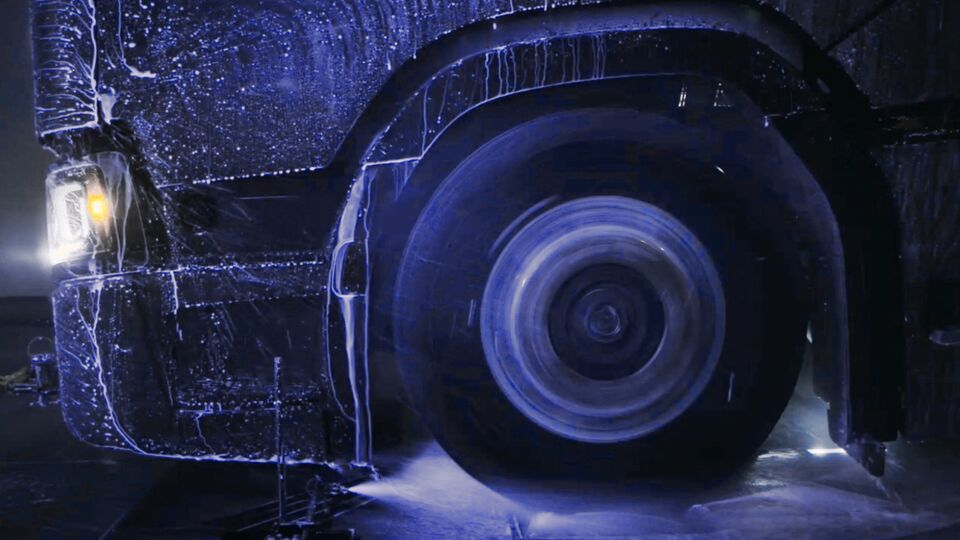 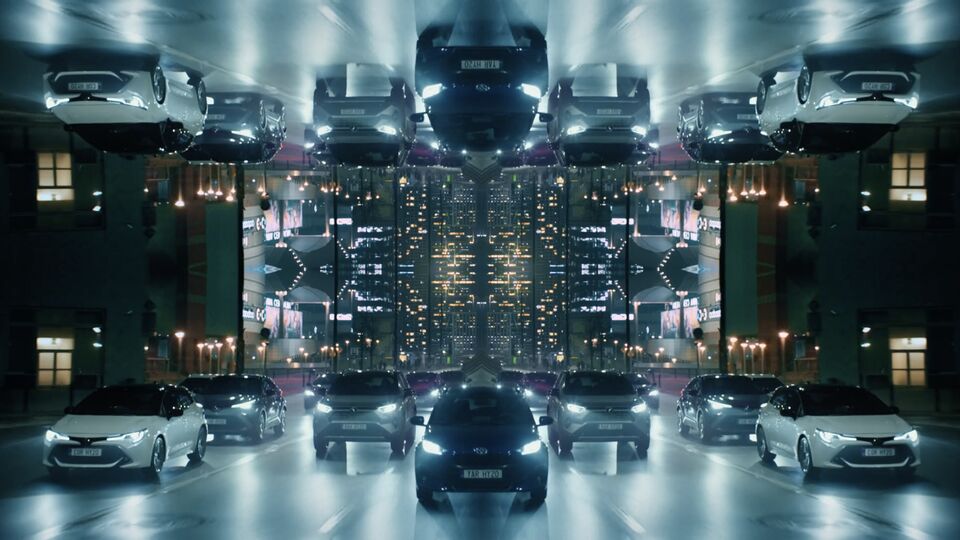 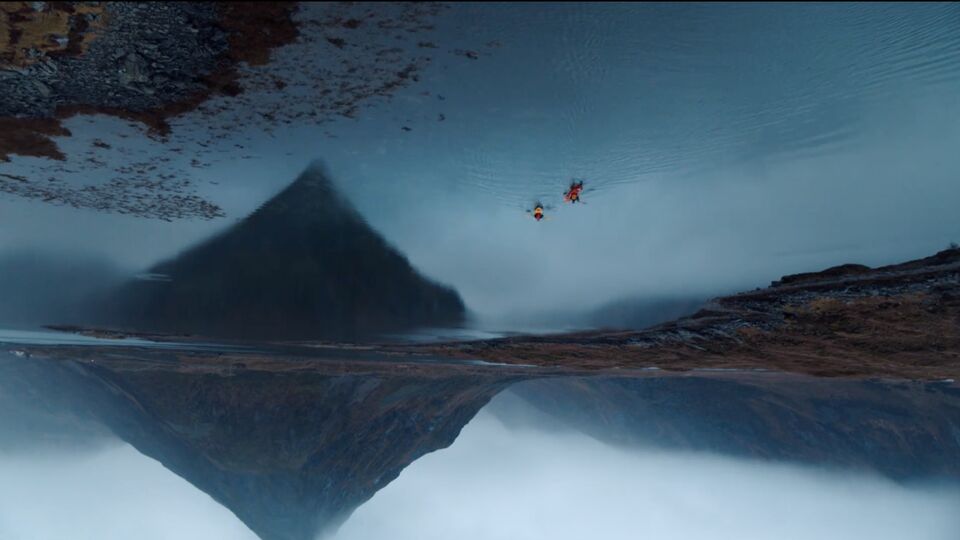