Hiro Murai is a Tokyo-born filmmaker based out of Los Angeles. With exceptional videos for the likes of Childish Gambino/Donald Glover, veteran rockers Queens Of The Stone Age, Australian soulster Chet Faker and indie darlings Spoon, his “This is America” video sealed his position as one of the world’s top directors. And following huge success with Emmy-winning “Atlanta” and “Station Eleven” he is now acclaimed as one of the world’s best drama directors and creatives. 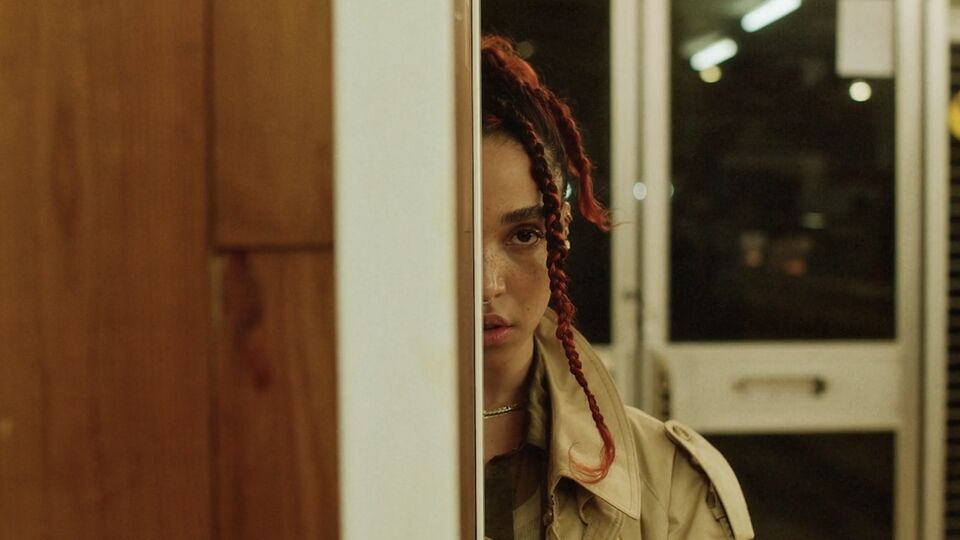 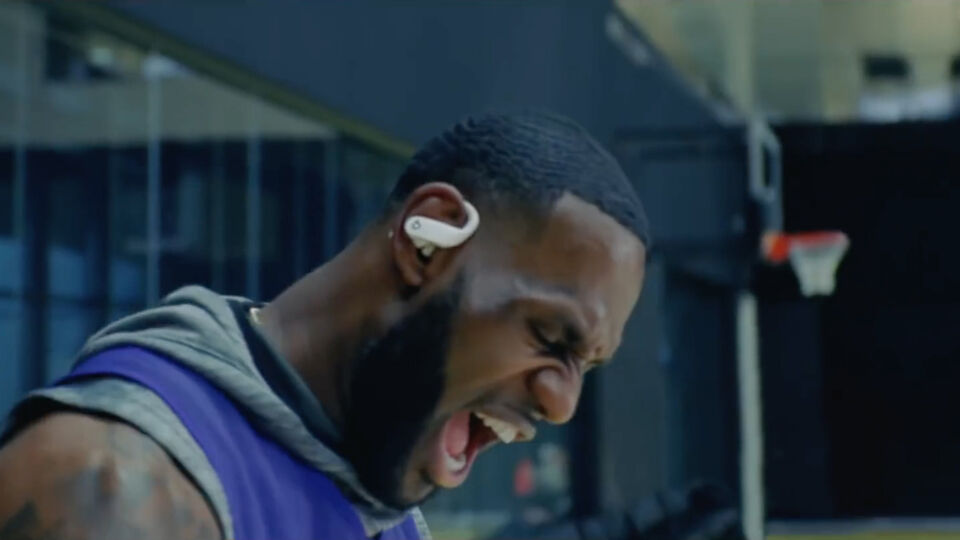 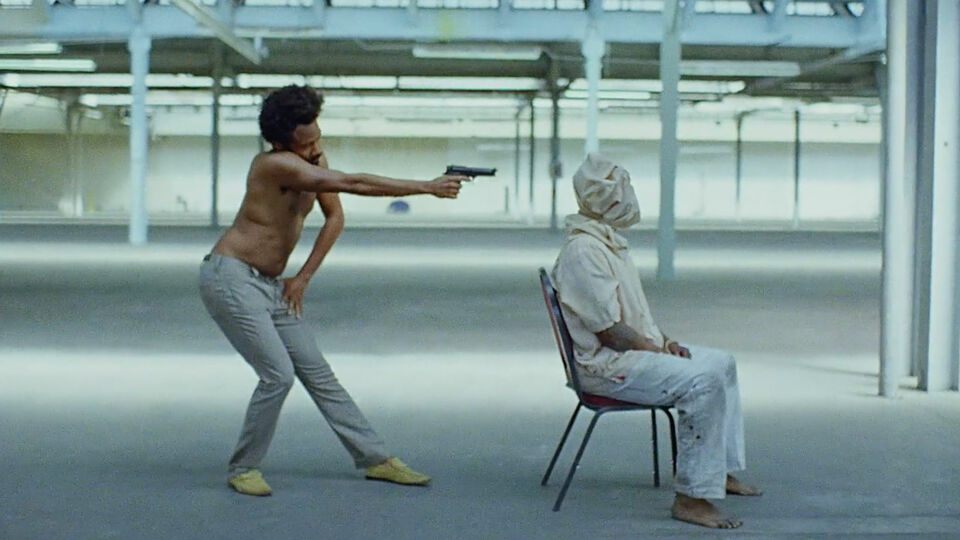 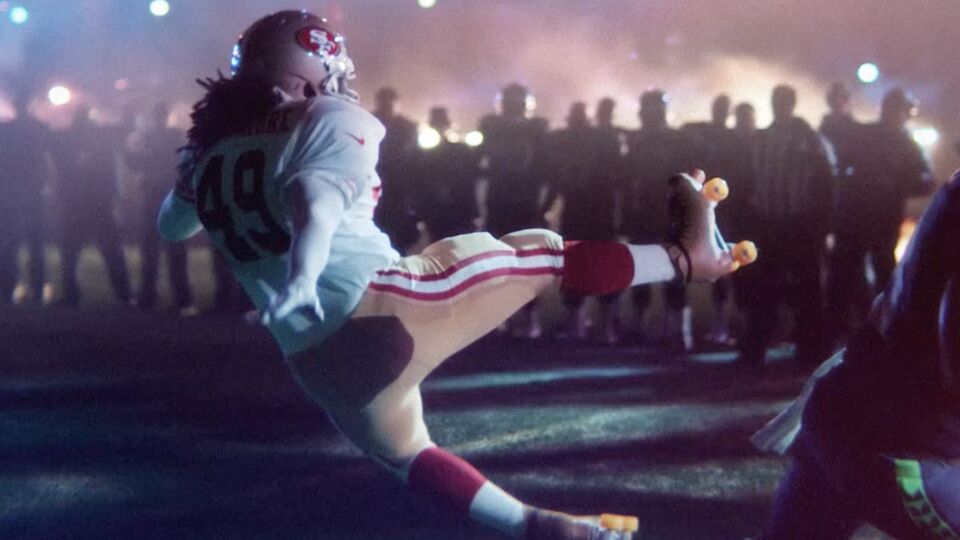 Black Man In A White World

Queens of the Stone Age