Noah Lee is an award winning film and music-video director born in London.  Noah’s music videos have been heavily featured worldwide and gained enormous credibility online.  In 2020, Nice To Have for 070Shake won the Grand Jury Prize at SXSW, also notching up wins at the D&ADS, LA Film Festival, Buenos Aires Music Video-fest and Berlin Fashion Film Festival.  He’s gained many UKMVA nominations, winning the prestigious ‘Best Newcomer’ award in 2016, as well as ‘Best RnB Video’ in 2021.   His influence echoes both the ‘video store’ generation of the 90’s and new wave Italian and French filmmakers of the 60’s.  His use of source light, long one-takes and practical effects make him one of the most exciting young filmmakers today. 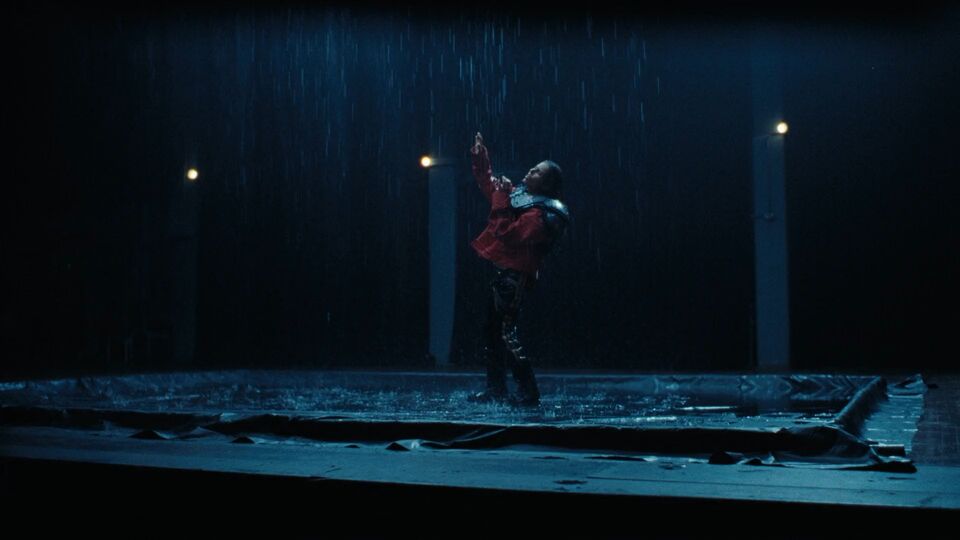 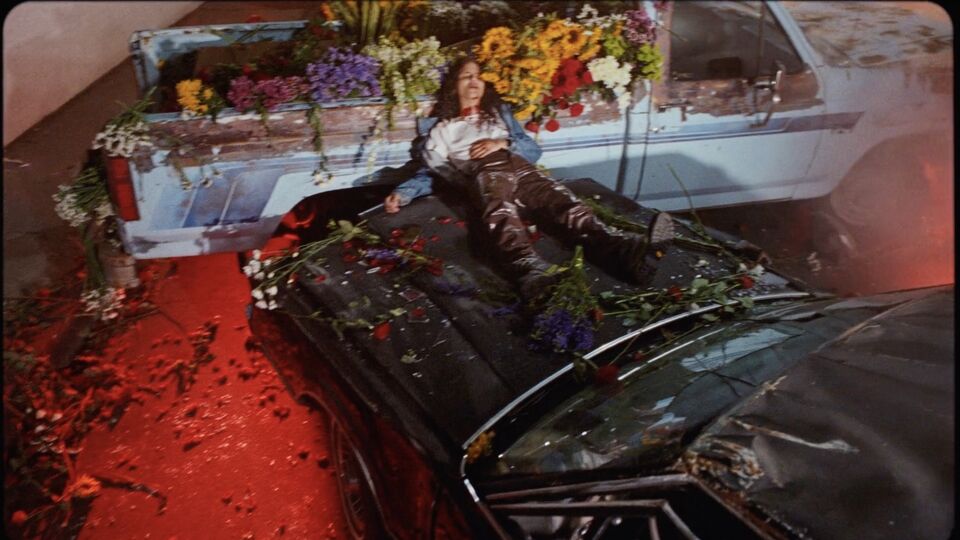 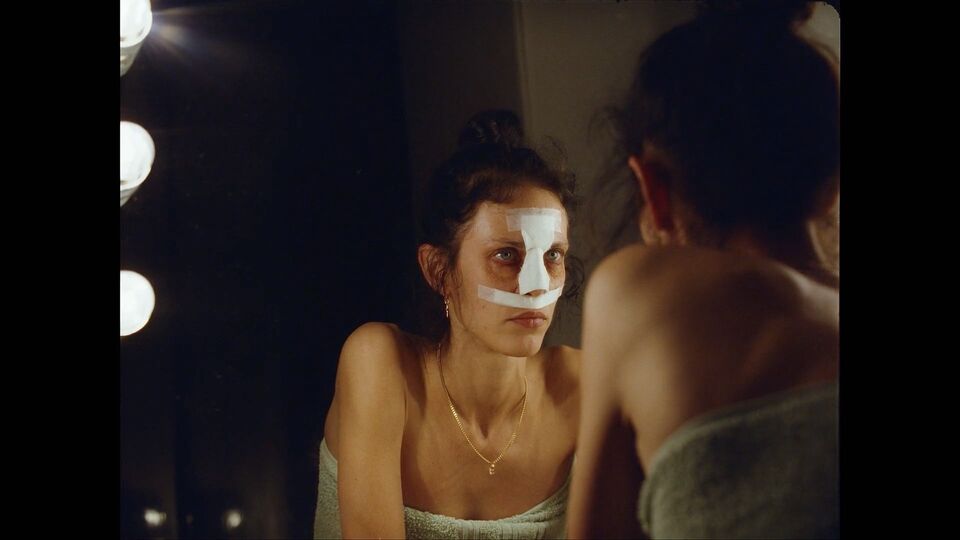 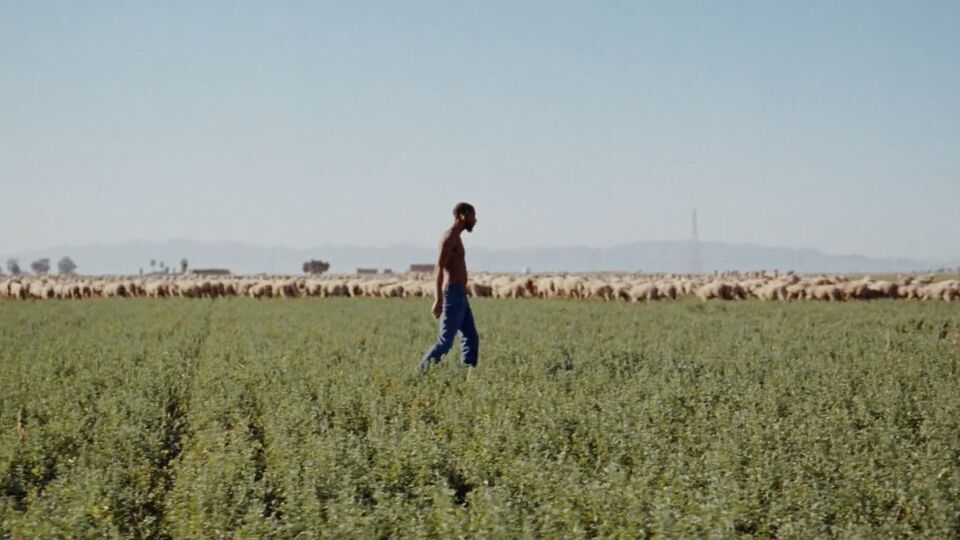 Anna of The North