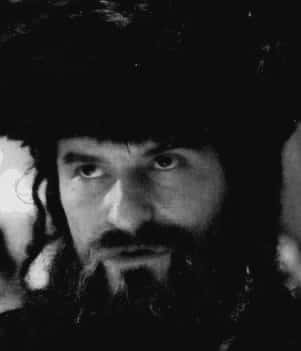 Ric Cantor is an award-winning director and writer of commercials, television and film, including directing two seasons of cult BBC sketch show, Man Stroke Woman, starring Nick Frost (Shaun of the Dead, Hot Fuzz), writing on Da Ali G Show, and writing and directing the feature film ‘Suzie Gold’. With this comedic touch transferred to the commercial realm, his trademark character-driven humour has been allowed to blossom.  Ric has directed commercials for all the big hitters, including Mastercard, McDonalds, Virgin, Ikea and Pepsi and has won a Gold Lion at Cannes, and several wins and nominations at D&AD and The British Arrows. 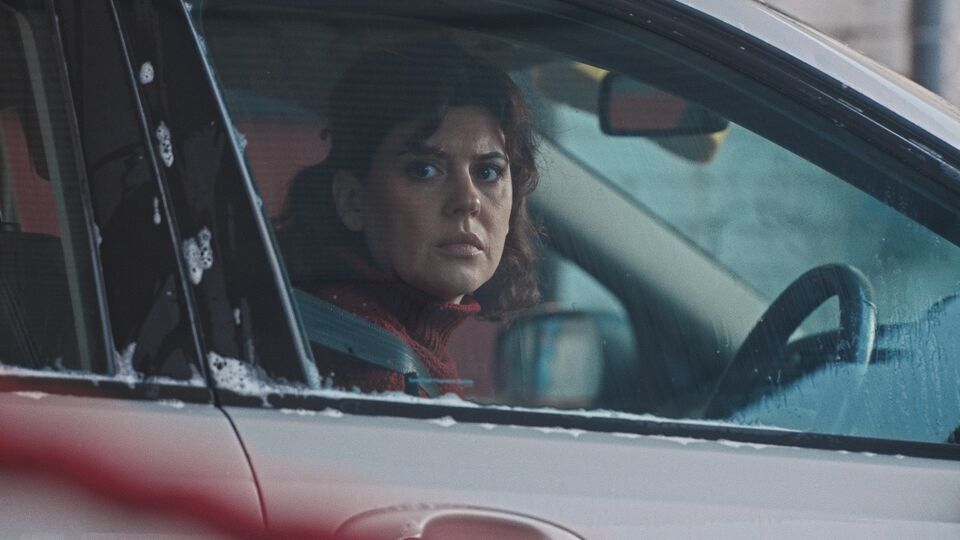 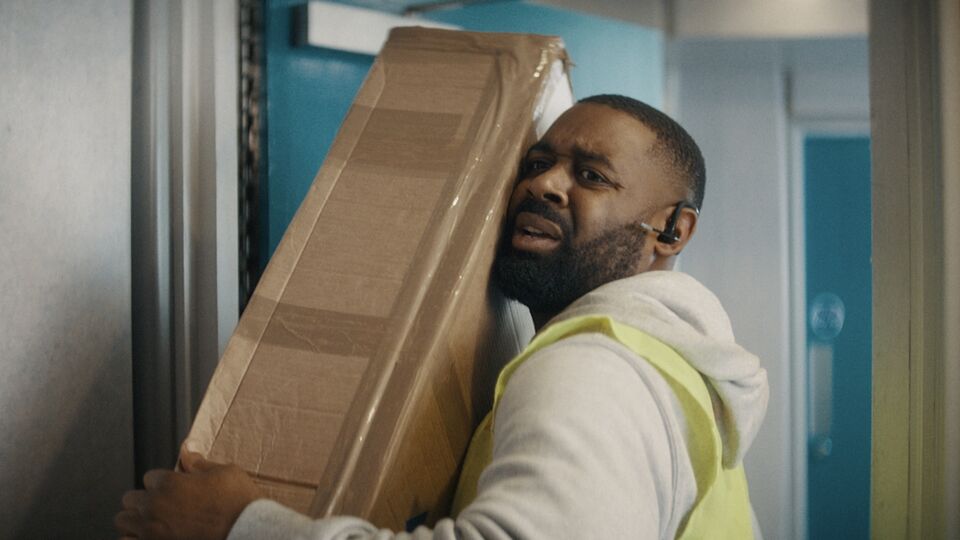 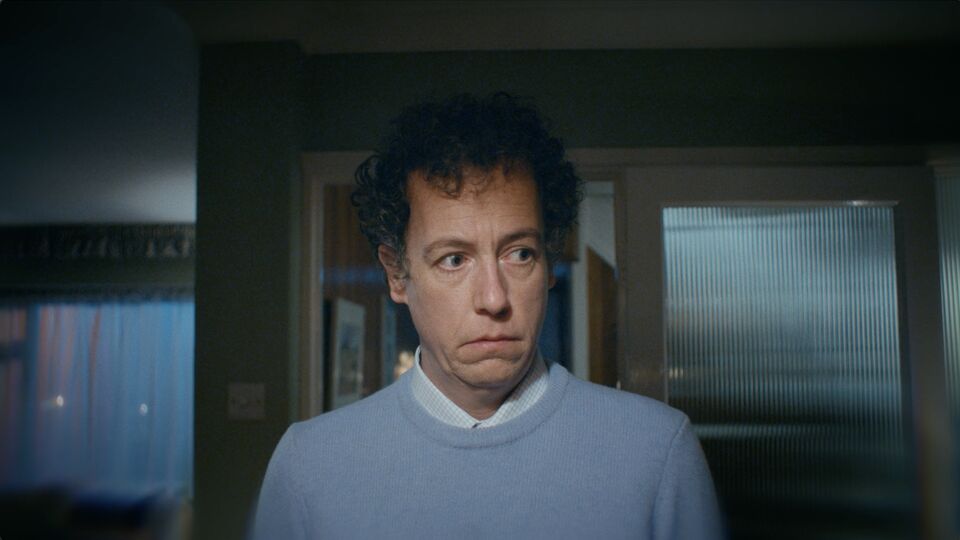 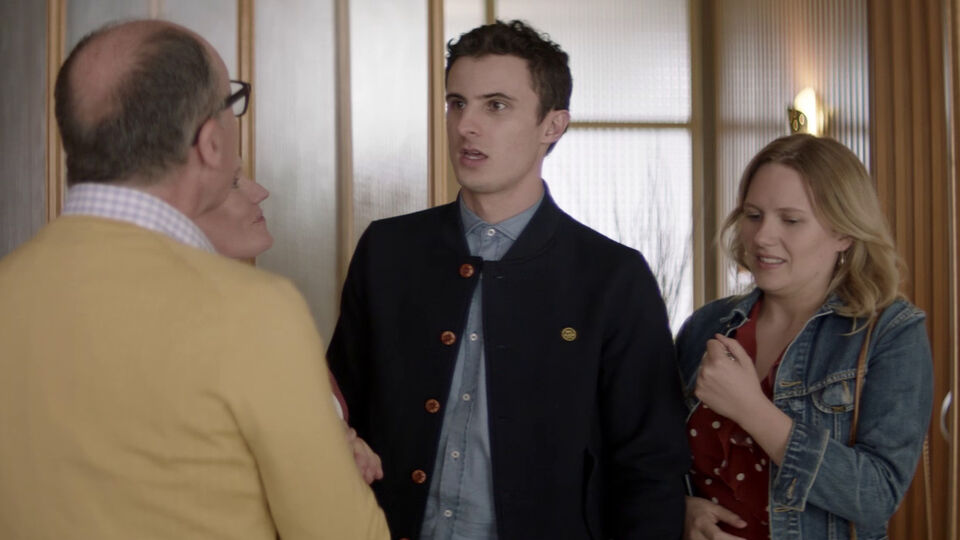