Born and bred in North London, Ehsan (in his own words) was raised by ‘hard-working brown folks’ who would have ‘probably preferred Doctor instead of Director’ attached to his name. However, any possibilities of being disowned by mum were eliminated after snagging a YDA nomination at Cannes Lions for his first ever spot for Vertu - and it’s been a non-stop ride ever since, commissioned by Nike to NFL, Porsche to Pringles, Samsung to Google, to you name it. Landing a number of awards along the way including Cannes Lions, Kinsale Sharks and Creative Circle. Ehsan’s weird and wonderful work is rooted in creating culture, telling stories that guarantee the LOLs with the intention of shedding light on the faceless and the voiceless. Alongside directing, Ehsan is an activist for equality and diversity behind and in front of the lens - innit. 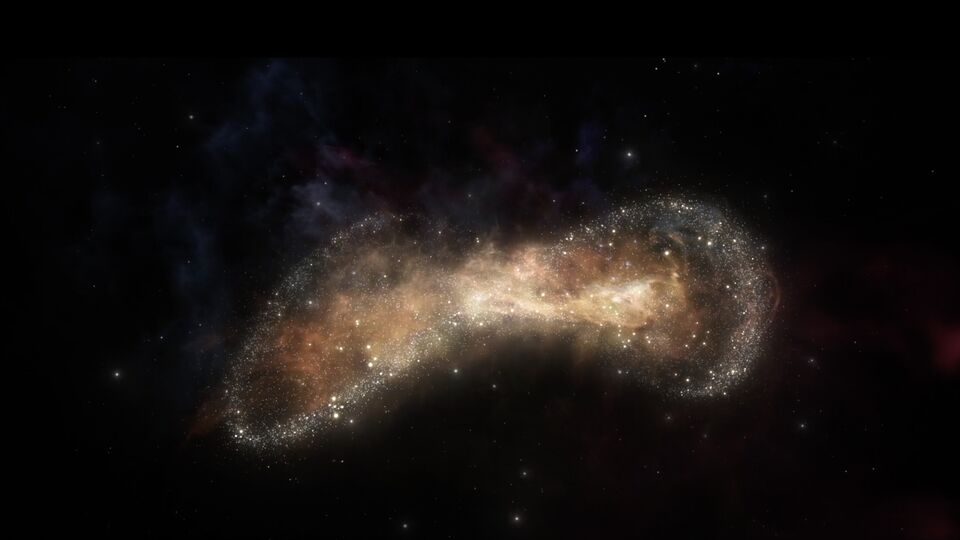 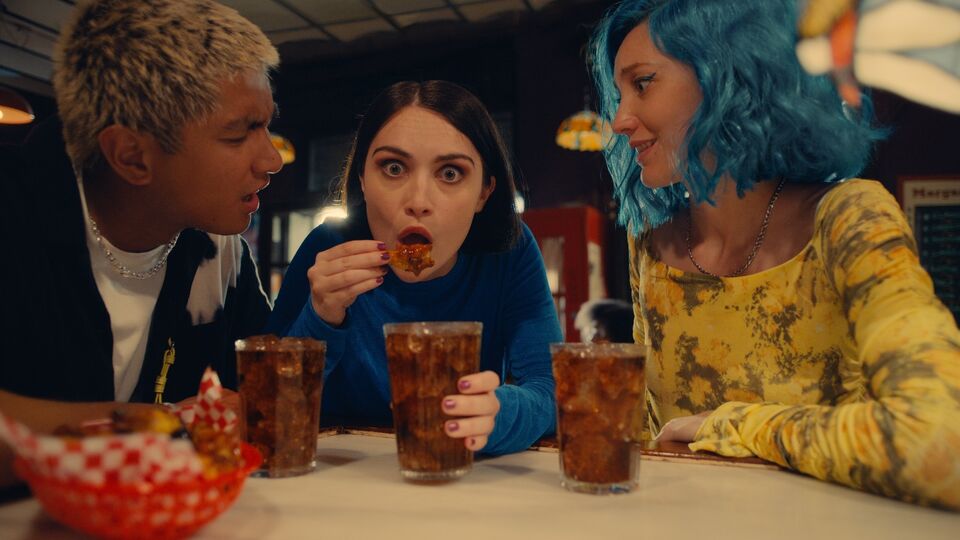 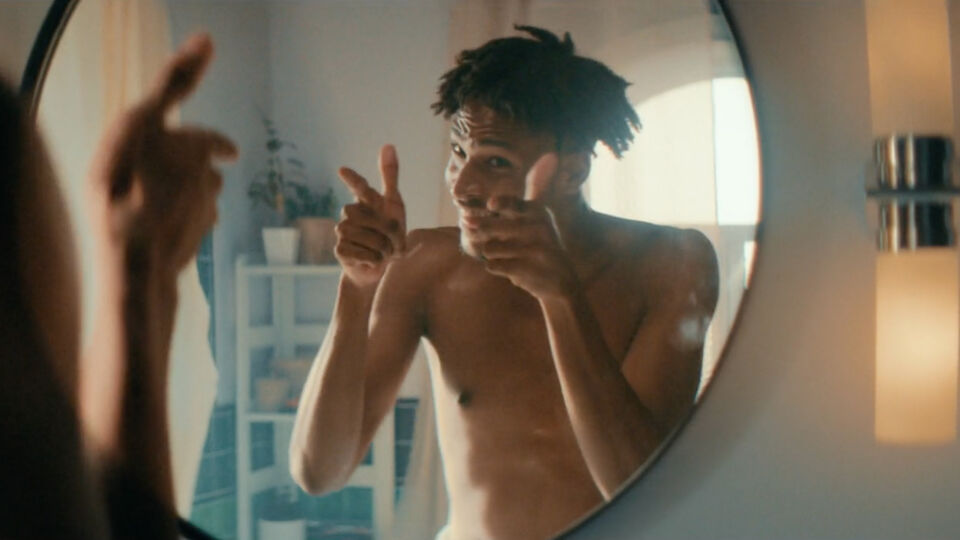 Get Fresh. Be Fresh. 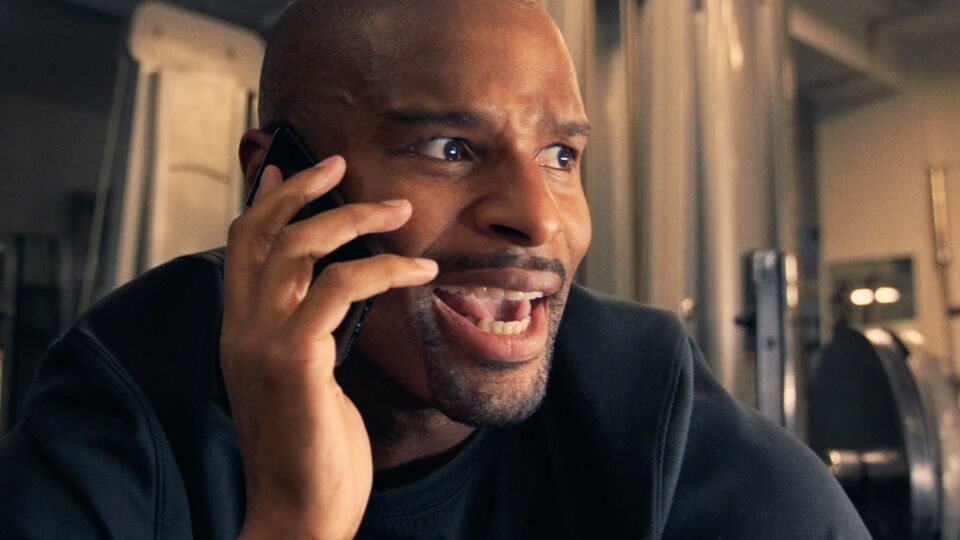